“Post Logic Studios truly provided what we as filmmakers need when entering into the world of true digital cinema,” said “Tempting Hyenas” director LeVar Burton. “Their Image Science Division not only introduced us to the DALSA team and their spectacular Origin camera, but worked with us hand in hand to deliver a complete work process.” Burton went on to say that “The DALSA camera was a Godsend. It is the 4K solution for filmmakers interested in working with a digital medium. In addition, the commitment that Rob Hummel and the other good people at DALSA bring to the table makes the decision to go digital that much easier.”

In addition to directing, LeVar Burton also acts in the film, lensed by DP Kris Krosskove.  “Tempting Hyenas” is a heartwarming story set in a hospice during the final days in the lives of Alvin (Oscar nominated Seymour Cassel) and Kevin (Johnny Whitworth), where they discover that it’s not the minutes one has left that are important, but how those moments are spent. Oscar nominated Alfre Woodard co-stars, and the cast also includes Adrienne Barbeau and Lacey Chabert.  Charlene Blaine-Schulenburg, Susan R. Rodgers and Mark Wolfe produced the film through AMediaVision.

“We knew that Post Logic could provide the most advanced digital workflow solutions available, and they proved to be an ideal partner on this film,” commented Rob Hummel, President, DALSA Digital Cinema. “Rather than focusing on standardized processes, Post Logic thought out of the box, and invested in talent that truly understands color science. They understood that the Origin produces true 4K digital imaging of the highest order and that it is not HD video. Perhaps the greatest technology Post Logic brings to bear on a 4K workflow are two people named Mitch Bogdanowicz and Denis LeConte!”

Post Logic’s 4K workflow, developed in cooperation with DALSA Digital Cinema, begins with the careful handling of assets at the end of each day of shooting.  Data from the Origin 4K camera—up to two terabytes a day—was recorded onto a Codex unit and output as 2K ProRes files for viewing dailies and for creating an edit decision list (EDL) during online editing.

The files were offloaded daily from the Codex onto a Ciprico Media Vault for transporting back to Post Logic Studios in Hollywood.  Upon arrival, the data was backed up onto 400GB LTO3 tapes, with all assets and metadata meticulously catalogued in a proprietary database.  This process ensured that the production could shoot continuously without skipping a beat.  With the LTO3 tapes serving as the 4K image master files, Post Logic Studios will match up the time codes with the EDL to create the final 4K product.

“With the new digital cameras, post production houses are becoming involved in every stage of production. We’re there during pre-production, during production and afterward in post,” said Dr. Mitch Bogdanowicz, Executive VP of Imaging Science, Post Logic Studios.  “Early on, we made very specific suggestions about working with the DALSA camera.  The quality output of any digital camera you shoot with requires not only an understanding of what you’re capturing, but also the limitations of the curves you’re placing images on, so that when you get to the final product you can really optimize things.”

“We were really pleased to work so closely with DALSA on this project, and to jointly develop our digital workflows on this film,” added Denis Leconte, VP of Software Engineering, Post Logic Studios.  “We recognize that digital is the way workflows are going, and we want to be at the forefront of servicing all feature projects regardless of acquisition format.” 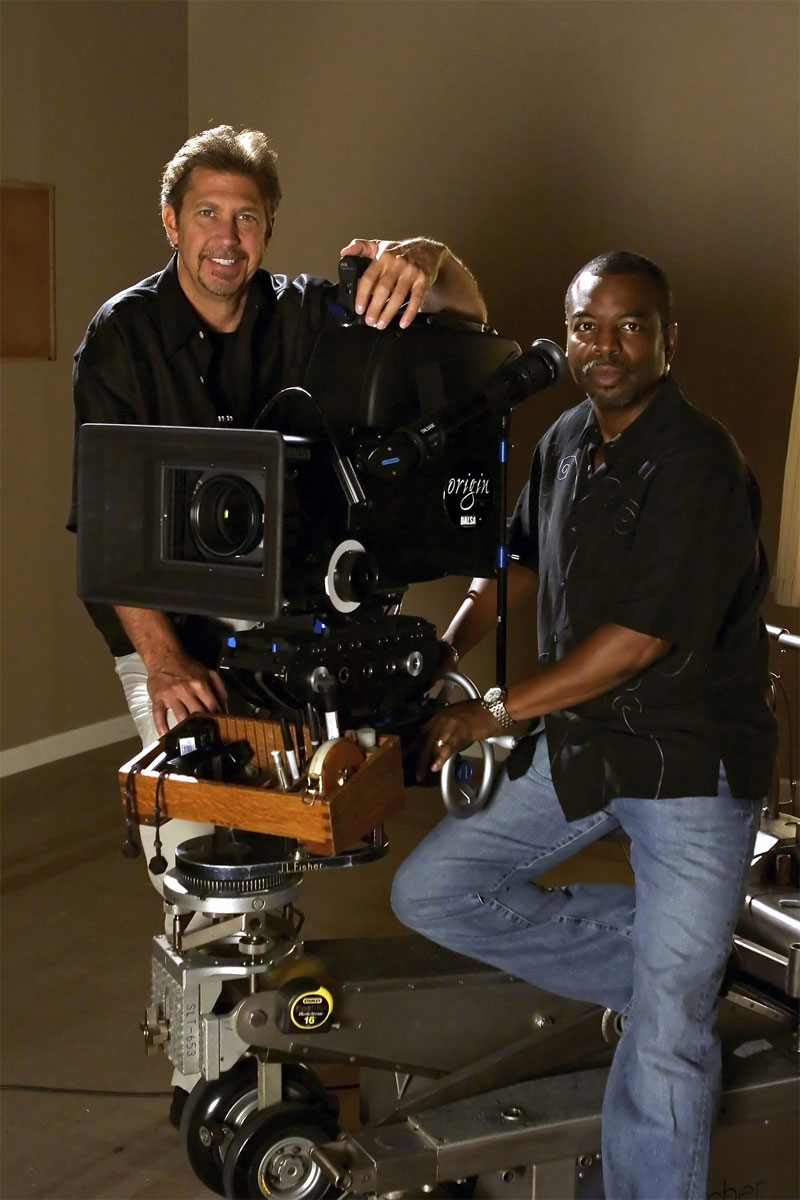